Tally ERP 9 is now officially replaced with a brand new product; Tally Prime. Tally Prime has had different names. It was earlier known as Tally ERP 9 release 7 or Tally 18. The journey of Tally ERP 9 has finally ended after more than a decade. We are now at the next destination of Tally; Tally Prime which will take Tally to a connected world which is ultra simplified and lead to hassle-free business. The question on everyone’s mind is “What is new in Tally Prime?” “How to upgrade to Tally Prime?” Learn more about the features of Tally Prime.

This new release has brought a major shift in the working and look of Tally like never before! After entering the GST era, Tally empowered hundreds of thousands of business enterprises to stay ahead with their legendary simplicity of GST implementation and filing of returns. Tally is moving ahead in the same direction and takes things to an altogether next level. It will take us towards a connected world with the aim of touching more businesses and making complexities more simple.

Have you tested the biggest ever release of Tally Solutions?

Tally Prime has been officially released on 9th November 2020

Keep me updated
Keep me informed about Tally Prime 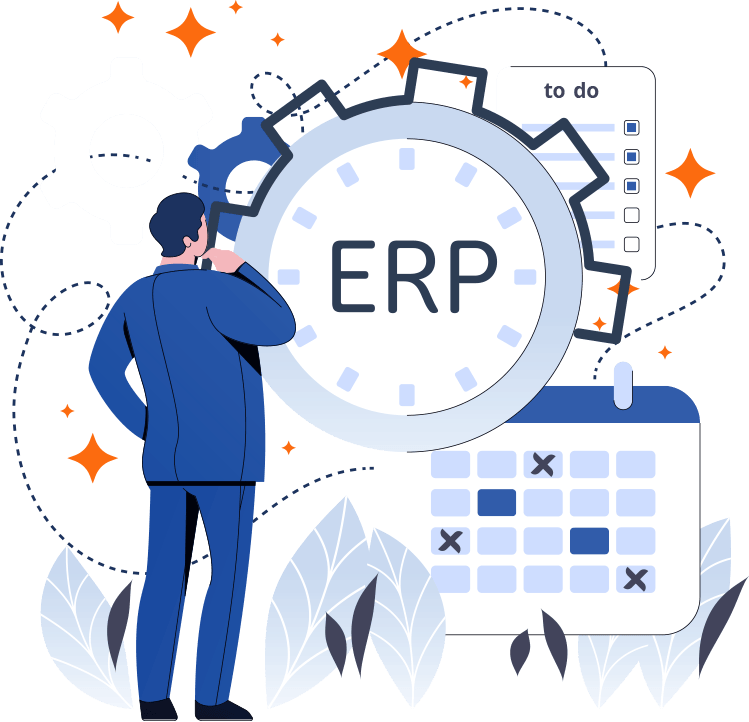 What is Tally Prime?

Tally Prime is the latest product from Tally Solutions which replaces Tally ERP 9. Your business has grown over the years and your business software needs to keep with your growth. Tally Prime is designed keeping in mind the aspirations of the new India. It is the worthy successor to one of India’s most successful accounting software; Tally ERP 9 that had a successful run of more than a decade. Tally has redefined the way its 2 million customers do business and has been India’s best-known accounting software since well over two decades. Tally Prime takes the famed simplicity of Tally ERP 9 to an altogether new level. It offers much more to its customers as compared with Tally ERP 9.

Get the best out of Tally Prime…
…with Tally Planet. 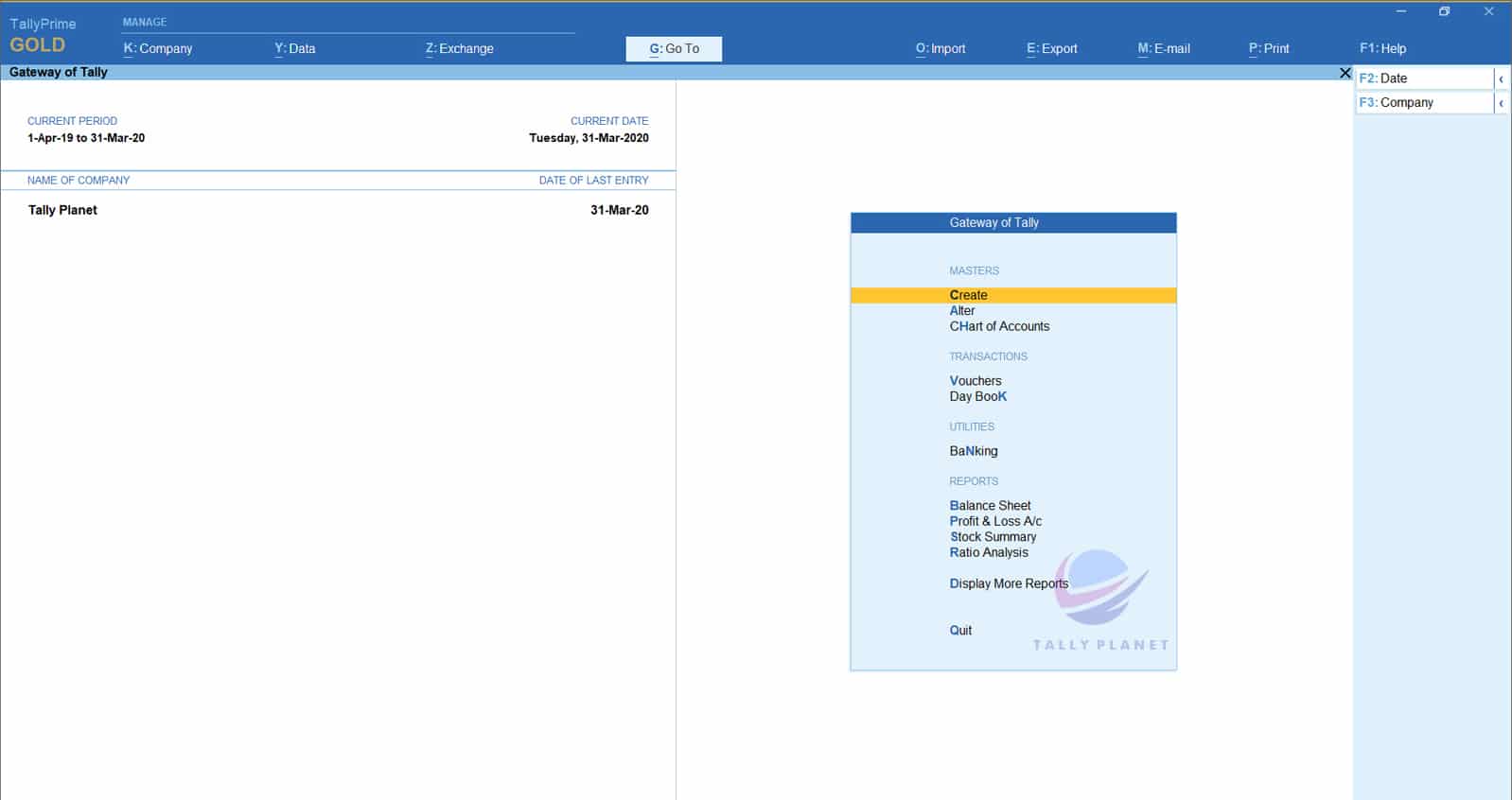 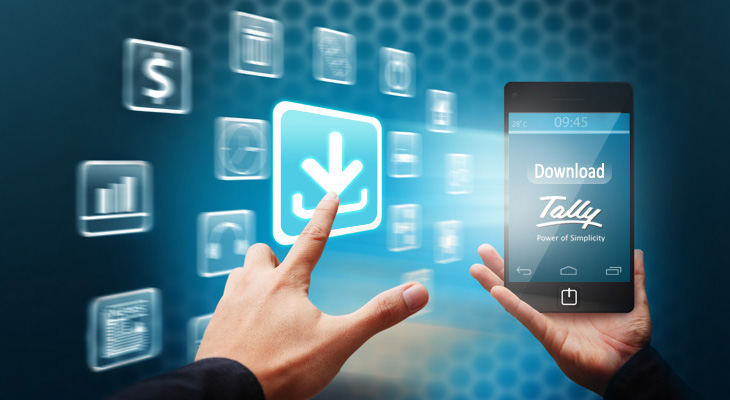